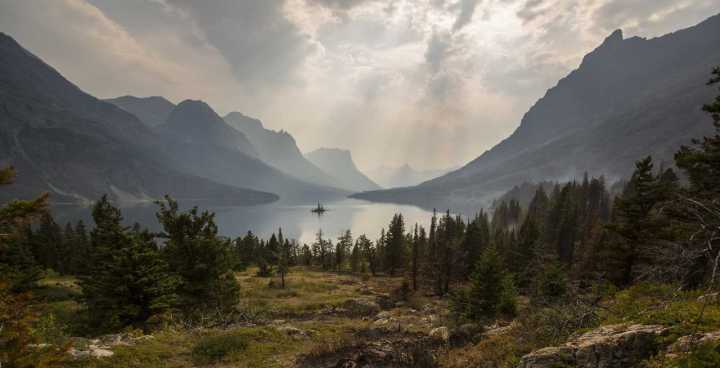 God. Women. Freedom. This is my passion …

… that girls and women know their true value and worth in God’s eyes—because the world doesn’t know, and the church has forgotten.

Hi, I’m Arnell. It is my hope and prayer that as we spend time together with God, looking closely at what the Scriptures say to and about women, you will be freed, transformed, and empowered!

Because … it’s an uphill battle from the get-go to be born female. We’ve been limited and defined from the outside. Reigned-in by others … and sometimes ourselves.

In church sermons male heroes abound, conveying the false assumption there are no women in God’s story. And Sunday schools disregard the accounts of strong women, preferring stories of princesses and mothers.

We’ve internalized what the world, and too often the church, has taught us, that women are second to men… side notes

The system is messed up. Views are distorted. Society is reflecting the bent; our churches fail to lead the way.

Girls and women … like you and me … are feeling the effects.

And it shows—The rate of depression among women is double that of men, and suicide rates are rising three times as fast among girls and women than males. Something is wrong.

This is not God’s plan.

Come study the Word afresh with me. Learn the facts of what God actually says about women … to women. We’ll plunge into the Scriptures together to uncover truths which have been forgotten … or intentionally buried. Because I am pretty sure most of us have believed a lie, in one form or another, and it is holding us prisoner; it’s holding us back from God’s design.

Jesus understood this. He told us about a thief who would come. Jesus also told us why He had come—to give life abundant to us all … to women.

That’s what this blog is about. Discovering together all of who God created you—and me—as women—to be.

Meet yourself anew as you see yourself through the eyes of God. Embrace the freedom and the fire.

Absorb this life abundant Jesus has for you as a daughter of Eve.

Join me and spread the word!